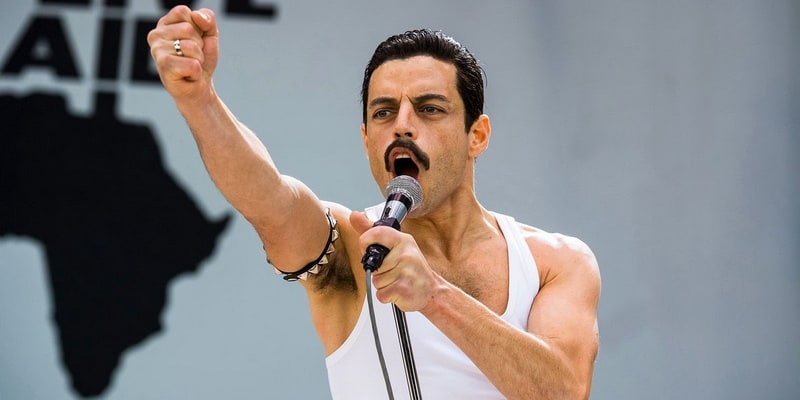 Life is full of unexpected events. Every single day unbelievable things happen to various people. You may say that your life is dull and boring. However, this is your perception only and what is happening to you at present may be the greatest wonder. Life is fantastic. And so are some feature movies. Movie makers do not always follow the absolute truth and often exaggerate stuff.
1. How the band was formed
You remember the episode telling you how the band was getting together. In real life it was quite different. It took a long time for the artists to find each other and finally meet. The fact is that Roger Taylor as well as Brian May were not total strangers to Mercury. Tim Staffel was the person who introduced them to each other. One of them was the bass player in Smile – the band that existed before Queen. Mercury himself belonged to Ibex and sang there. Later on the band was renamed to Wreckage. It is said that Queen’s first performance on stage was organized in 1969. This is when Staffel left Smile. At the same time, Mercury, Taylor and May rented the same apartment and knew each other very well.